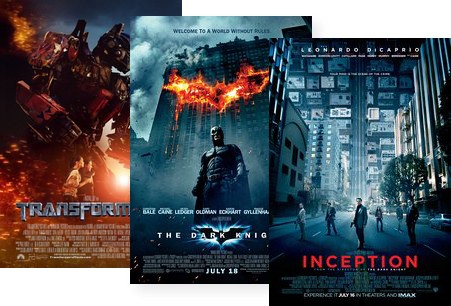 It wasn’t until we started talking about making a BRAAAM sound library that I realized I wasn’t exactly certain of what a BRAAAM is and where it came from. Not wanting to appear completely out of touch with my younger (and clearly more hip) business colleagues, I quickly decided to check Wikipedia. Not surprisingly, no luck. How have we managed for so long without having a definition I wonder?

In an attempt to demonstrate my superior knowledge to my young colleagues, right before our next product meeting I did some research on the history of BRAAAM so I would be fully informed. Turns out it’s a bit complicated and like most things in Hollywood, there’s a story to be had.

Here’s what I turned up: 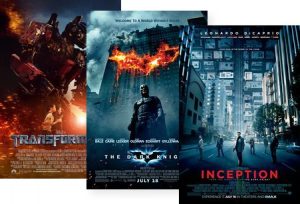 Beyond its origins and inception (ouch!), BRAAAM has become a style, formula, trend and perhaps even an expectation in movie trailer sound, film scoring and sound design. Recently, when describing a scene to one of our sound designers, I found myself saying, “go ahead and BRAAAM it.” They seem to understand. “In a world, where’ it’s time for lunch” BRAAAM, I gotta go. BRAAAM… Thank you for reading. BRAAAM. 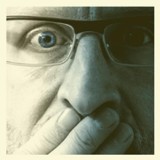 aka Greybeard - Co-founder, Utility Infielder - really he just does stuff that needs to be done... He also likes long walks on the beach and is a big fan of low frequencies.

Rumblings from the Studio at Epic Stock Media

Rumblings from the Studio is a blog about royalty free sound and digital media products. We talk about sound effects, plugins, samples, SFX, video and the technology around creating and using these in media productions. We write about creating royalty free products that change the way you hear and see audio in games, films, TV, performances etc. Take a look around and thanks for reading.