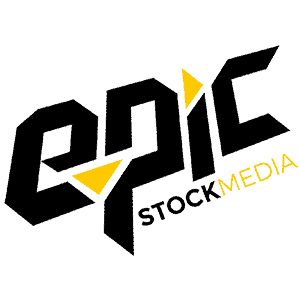 1987 files included – The Medieval Starter Kit is your go-to library for sound content that’s ready to be implemented into your fantasy massive multiplayer online game. Get access to game-changing audio assets. This library matches the epic qualities of this game genre—from the enemy and weapon classes to the UI sounds and ambiences—featuring orc grunts, sword fights, and nature loops, magic spells, menu screens, mechanisms, and more.

“This library is also versatile enough to work well for both quick prototyping and final sound design. Whether your inspiration is an Elder Scrolls game or Guild Wars, you’re sure to find inspiration here for your endless game world”

Get ready for adventure: Ancient Game gets you 1500+ designed and source MMO / game-ready audio assets. Step into a world of fantasy with Ancient Game – The Legendary RPG Adventure Game Sound Library by Epic Stock Media! Includes Magic, Warfare, Gore, Treasures, Mechanisms, Monsters, Loop-able ambiences and more! All in 96k/24 Bit for optimum clarity and supernatural sound. Includes Soundminer. This is the dawn of Ancient Game. The journey awaits…