SOUND PACK SALE!
Over 20 popular sound packs from 2022, deeply discounted, and 50% off for a limited time — USE CODE: GOODBYE22 at checkout!

Price range
Categories
Back to all products
Show filters
1–16 of 28 results
Per page: 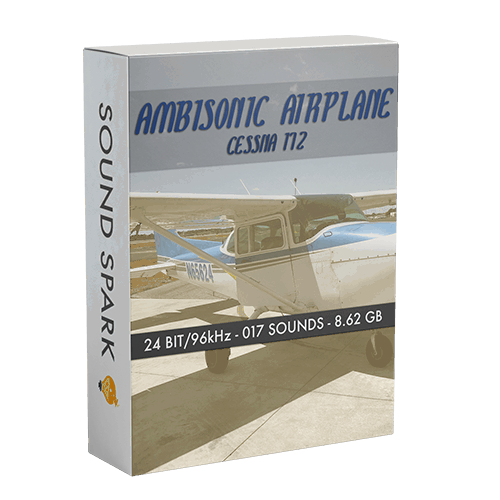 Ambisonic Airplane Cessna 172
The Ambisonic Airplanes Cessna 172 library, is a small library procured from a single short flight. The recordings were made…...
AircraftDronesEnvironmentsMachinesMiscellaneousMovement & MotionSound PackTransportation+ 3 more
Add to Cart
$15$20 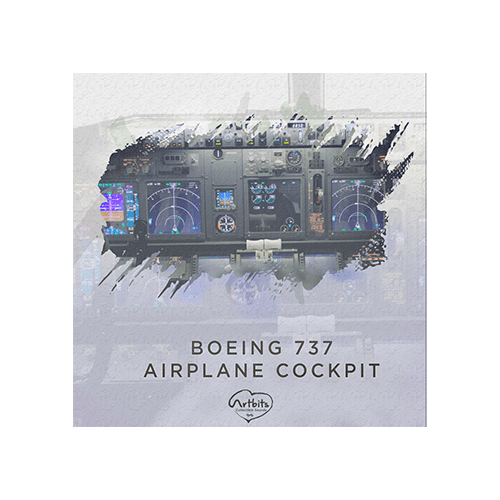 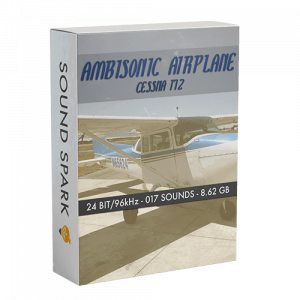 $15$20
The Ambisonic Airplanes Cessna 172 library, is a small library procured from a single short flight. The recordings were made from the rear passenger seat positioned as close as possible to the middle of the aircraft. The front of the Ambisonic microphone faced the cockpit. The flight was recorded in it’s entirety and edited down for easier use. Types of recordings include idling, flying, flying with windows open, taxiing, taxiing with windows open, engine turning on, engine turning off, plane during takeoff, plane during landing, plane engine test (1700 RPM test) and more.
View details

HERE'S 15% OFF YOUR PURCHASE

Leave your name and e-mail address, and we’ll send you the Discount code!

My cart
Your cart is empty.